Blackburn Chamber Choir is one of the leading choral ensembles in the region. Known as The Renaissance Singers until 2021, the group give a varied annual programme of concerts each year at Blackburn Cathedral (where they are based), and also take part in a number of services there throughout the church year. The choir is also delighted to be invited to sing at other venues both in Lancashire and further afield, and has taken part in a number of CD recordings. Furthermore, the choir broadcasts regularly for the BBC, and has appeared on Radio 2 and BBC 1’s Songs of Praise in recent years. The choir's repertoire is broad, including sacred and secular choral music spanning five centuries. Each season the programmes range from small-scale unaccompanied works to performances with orchestra.

The choir is also available for private hire for weddings and other events. Please contact us for further details.

John Robinson is the current Director of Blackburn Chamber Choir. He took up the post of Director of Music at Blackburn Cathedral in September 2019, where he leads one of the country’s most ambitious Cathedral Music programmes. John began musical life as a Chorister at Hereford Cathedral, where he continued at the Cathedral School as an organ pupil of Dr. Roy Massey MBE. Following Organ Scholarships at Canterbury Cathedral and St. John’s College Cambridge, he was Assistant Director of Music at Carlisle and Canterbury Cathedrals. He has made numerous recordings as Organ accompanist, Organ Soloist, and as Choir Director, on labels including Hyperion, Decca, Sony Classical, and Priory. 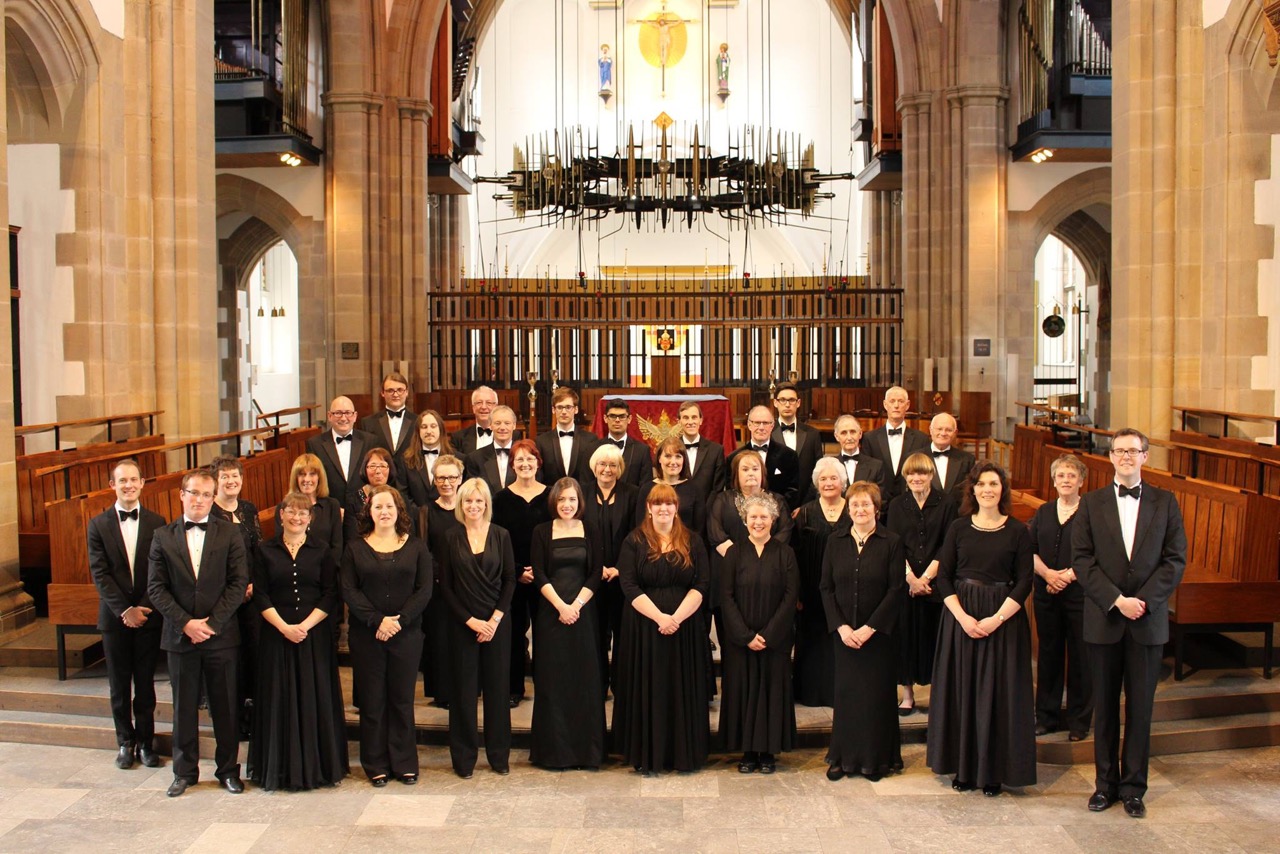 Blackburn Chamber Choir was founded in 1965 by Dr John Bertalot. Originally named the Blackburn Bach Choir, their annual Christmas concerts in King George's Hall, Blackburn attracted capacity audiences. For two years in succession they won the national rounds of the BBC's international competition "Let The Peoples Sing". They were rated as the finest mixed voice choir in the UK. Dr John Bertalot was the Director of Music at Blackburn Cathedral for eighteen years. The choir was known for many years as The Renaissance Singers at Blackburn Cathedral, before agreeing a new name in 2021, to better reflect the range of music in the choir's repertoire.